Biggest Zoo in the World can be calculated using two different methods; Calculating using the length and width of the Zoo and knowing how many species of animals kept in a Zoo.

In this article, Gistbriefly will be using the both. The Zoo which has an a good length of areas covered and how many species of animals are kept in the Zoo. Below is the top 5 biggest zoo in the world 2023. 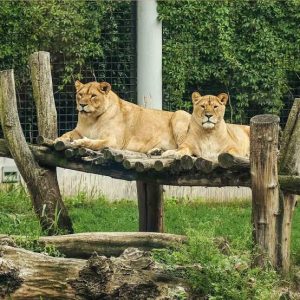 The Toronto Zoo is the largest Zoo in Canada with Over 16,000 animals kept on a huge 710 acres of land.

The 16,000 animals represent 491 species of animals divided into 7 geographic regions: They include: Tundra Tek, Africa, Americas, Australasia, Indo-Malaya, Canadian Domain and Eurasia. It’s number 5 on our list of the biggest zoo in the world 2023.

The Bronx Zoo located in the New York City and Opened in 1899 is the biggest Metropolitan Zoo in USA.

The Beijing Zoo located in China, was founded in 1906 is among the highest animal collectors in China.

Founded during the late Qing dynasty, the Beijing Zoo is a House to over 14,000 animals of which 450 species are land animal and over 500 species of marine.

The Zoo is also for it Collection of Pandas which is the most popular attraction in the country.

Berlin Zoological Garden was opened in 1844 and is the Oldest Zoo in Germany.

Henry Doorly Zoo is ranked the biggest Zoo in the World 2023, because it has both the biggest area of land covered, animals kept and species.

It covers a total of 130 acres of land covered with over 17,000 animals of 962 species are kept in the zoo. The zoo which is located in Omaha, has the largest cat Complex in North America. 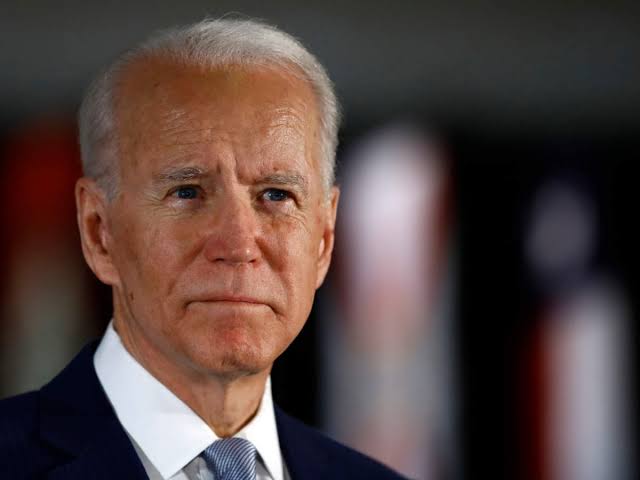 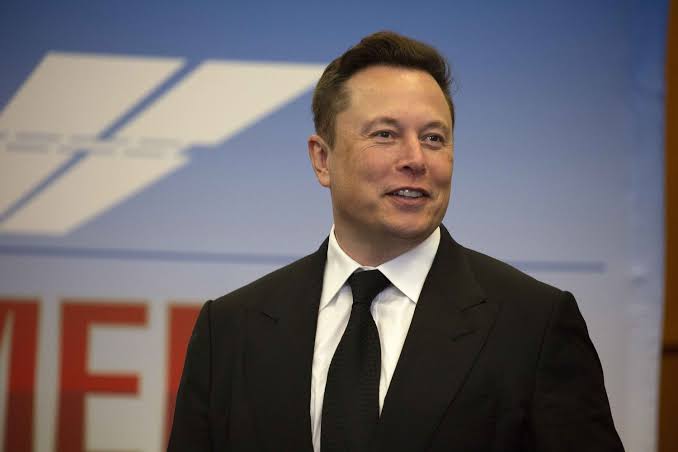 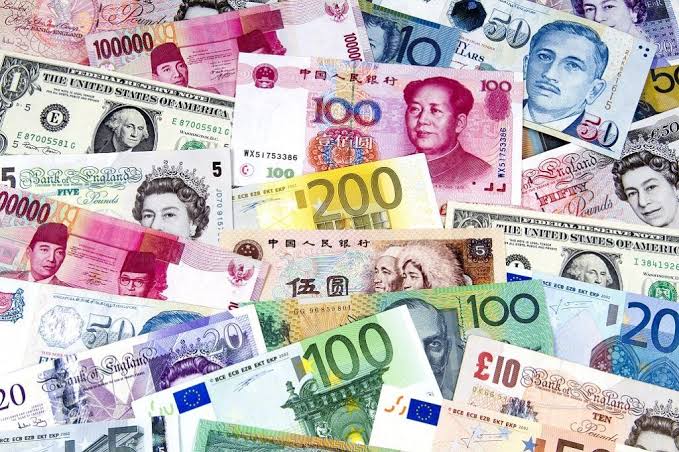 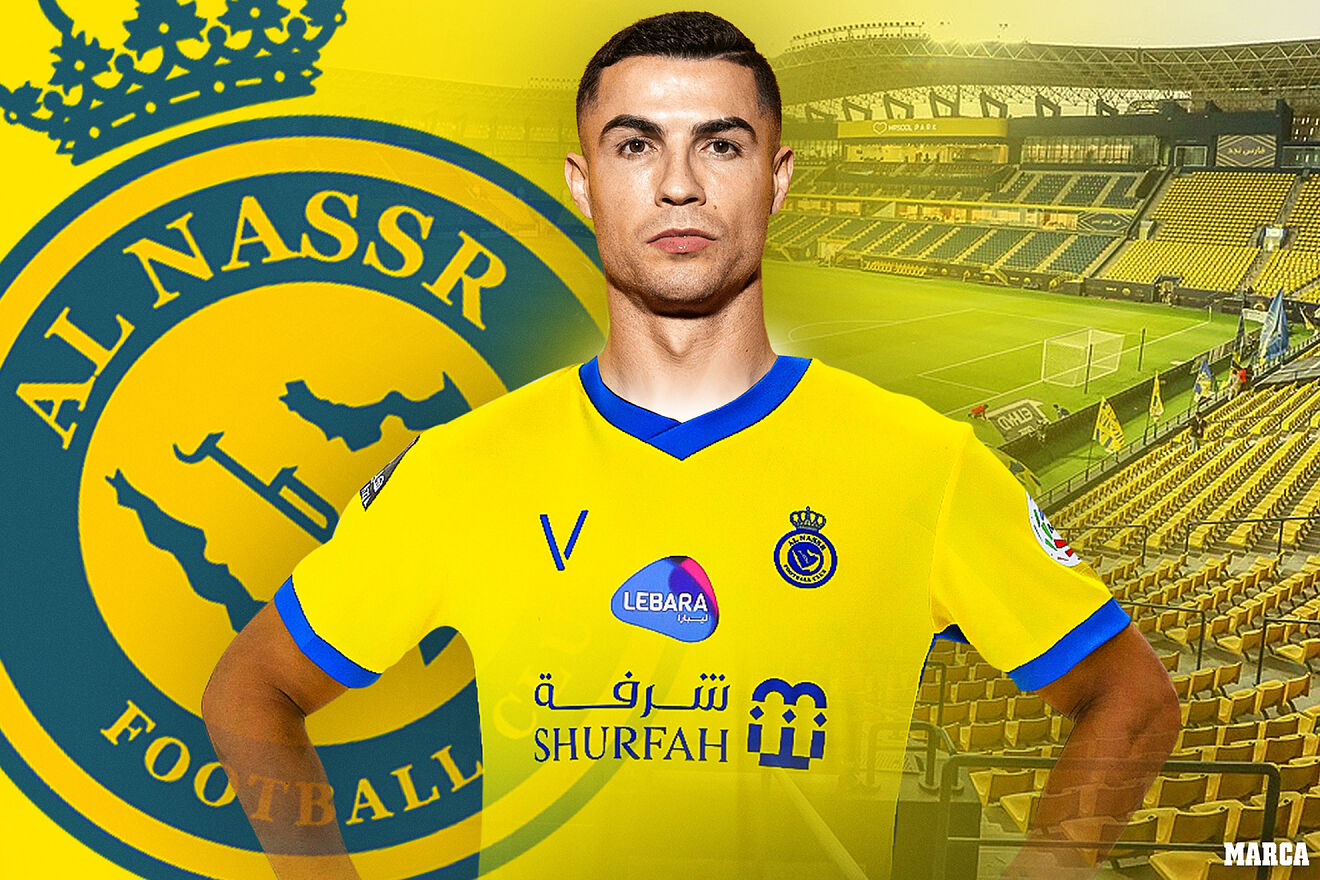 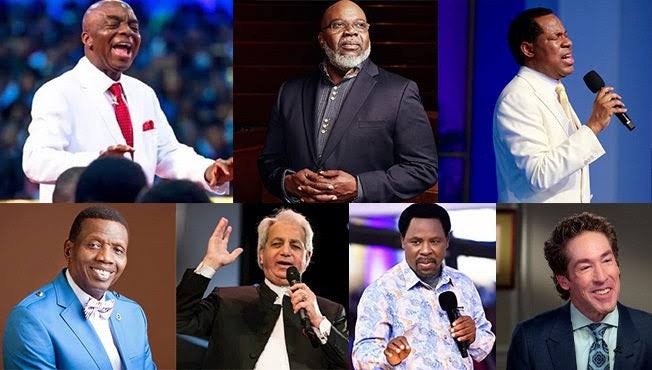