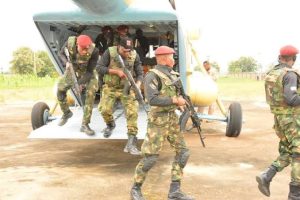 The Nigerian Air force Non Tradesmen are those that do not have any trade certificates. They only possess their SSCE Certificate and meet up with the Nigerian Airforce recruitment requirements.

The Non-Trades men always come out with the rank of Aircraftman. 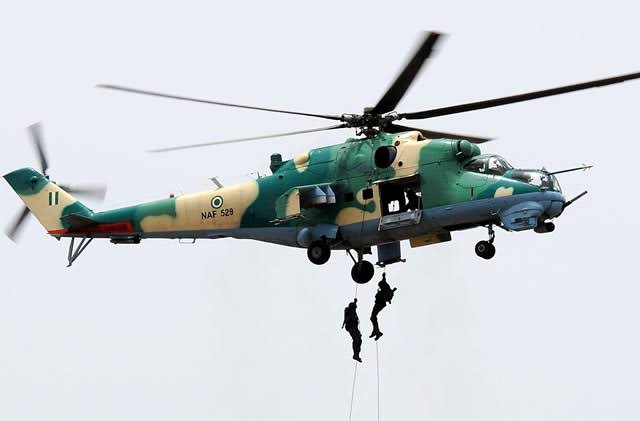 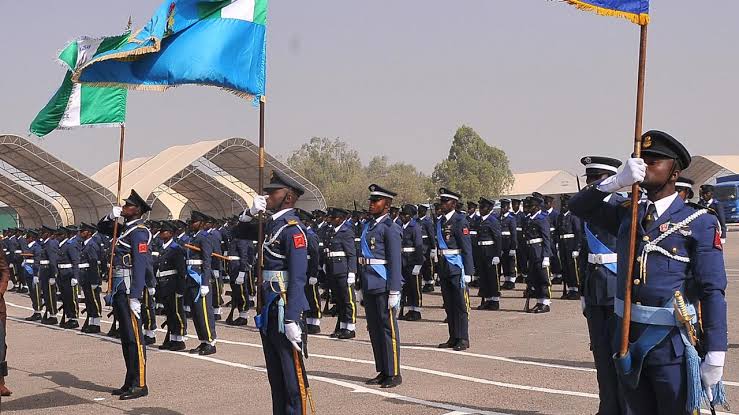 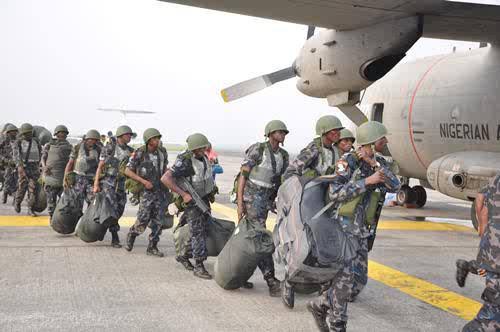 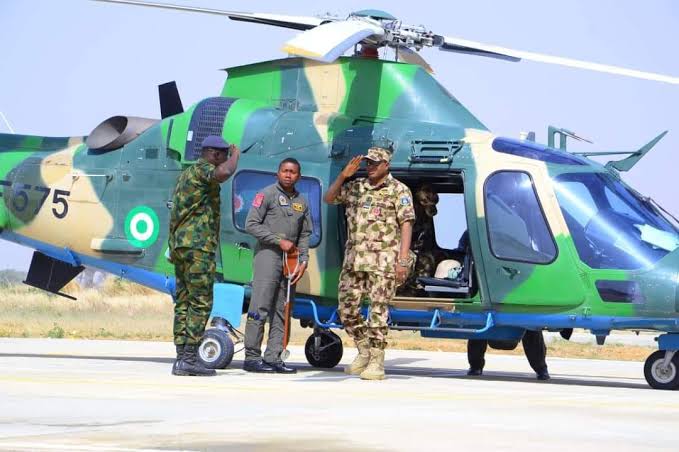 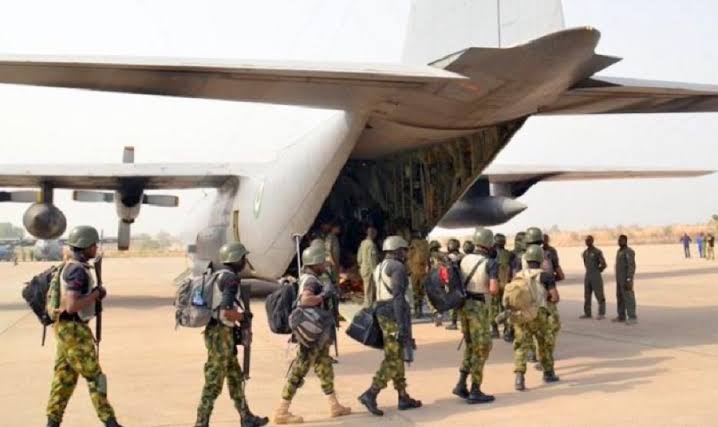