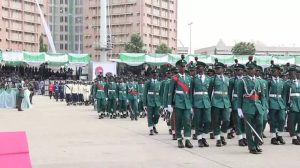 Which Rank is given to DSSC?

After completing your training and commissioned as a DSSC Officer, You will be giving the Rank of 2nd Lieutenant for Army, Sub Lieutenant for Navy and Flying Officer for Air Force.

Below is the complete DSSC Ranks and Salary 2023 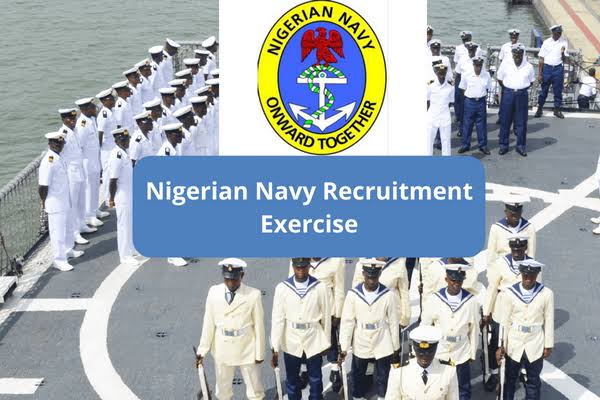 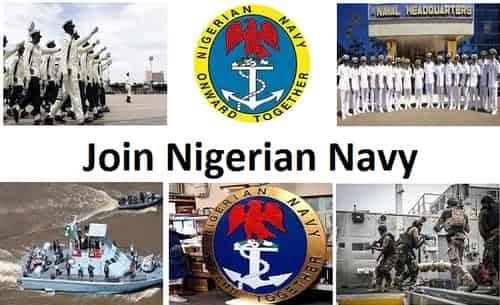 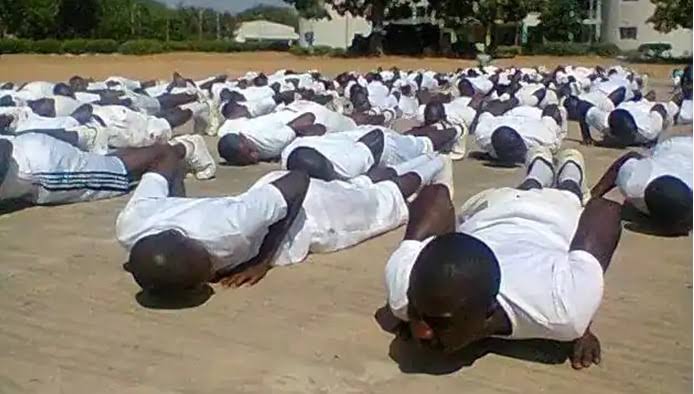 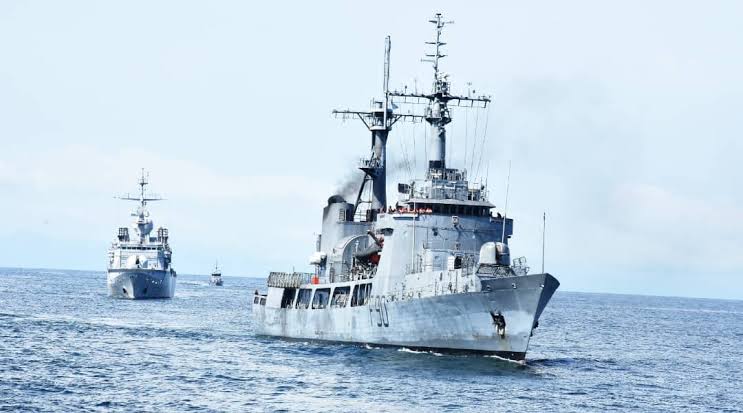 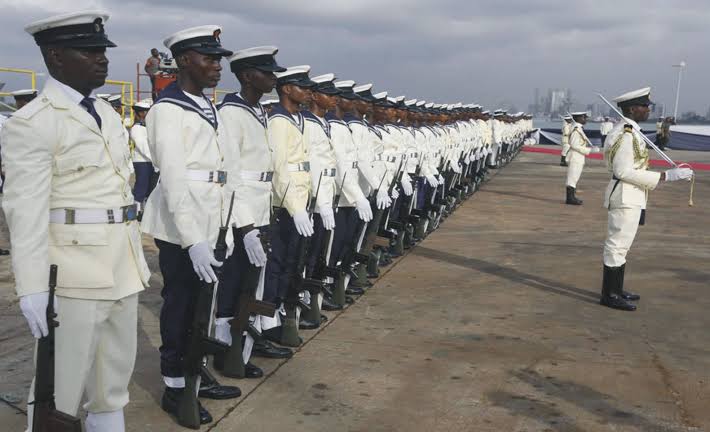