Nigeria, a country known for it incredible performance in all aspect of careers such as doctors, musicians engineers and most importantly footballers; as some incredible football players recognise around the world and ranking as the highest paid footballers in Nigeria.

The huge amount of salary paid to these footballers weekly is not surprising as there impact is glaring in their respective teams and Leagues such as English premier League Spanish la Liga Syria Ligue 1 bundesliga and other top recognise leagues.

A good example is Victor Osimhen who was traded in 2020 for 80 million dollars plus other incentives; making him the most expensive African footballer of all time.

This has made the super eagles of Nigeria ranked as the third best football team in Africa after Egypt and Tunisia as most of the players consist of well-known and talented players from different leagues in the world.

Odion ighalo Is one of the best striker the Nigerian super eagles has ever had with his remarkable records, Ighalo became the first Nigerian to play for Manchester United after joining the club in the Year 2020. 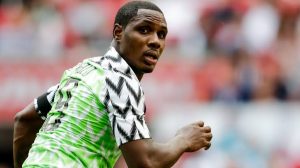 He scored a total of five goals in 23 appearances before returning to Shanghai at the end of his loan in Manchester United.

He also holds the record of the most goals scored in a single African cup of nation game after scoring seven goals in 2019.

Odion ighalo Is the Highest paid footballer in Nigeria with a total of $170,000 weekly as salary.

Victor Osimhen came into limelight after Nigeria won the under-17 FIFA world cup conducted in 2015 and he won The Golden Boot and silver ball with a total of 10 goals.

He joined Napoli in 2020 50 of 18 million dollars and becoming the most expensive African striker in history. Victor is the second highest Paid Footballer in Nigeria.

Willfred Ndidi is number 3 on our list of the highest paid Footballer in Nigeria 2023. Wilfred Ndidi is one of the best defensive midfielders the Nigerian super eagles has ever had.

He joined Leicester City from genk in 2017 for 20 million dollars scoring a total of 10 goals in 196 appearances. He has capped the Super eagles 47 times.

Kelechi Iheanacho began his football journey during his impressive performance in the 2013 FIFA under-17 world cup after scoring six goals and winning the golden ball award with a silver boot.

He then proceeded to join Manchester City in 2015 scoring a total of 21 goals in 64 appearances and winning the English football league club. He then progressed into journey Leicester City for a transfer fee or about 30 million dollars in 2017. He is Number on our list of the highest paid Footballers in Nigeria 2023

Alex Iwobi is one of the highest paid Footballers in Nigeria, Alex Iwobi journey into the football began after he joined academy in 2004 and began his debute in 2015 for arsenal where he scored 15 goals in 149 appearances after spending four season.

He he then moved to Everton after winning two community shields and one FA cup for arsenal.

He’s a popular Chelsea player during the 2016/2017 season; although he started his career in Crystal Palace before joining wigan in 2010 and then Chelsea.

Victor Moses scored a total of 12 goals in 37 appearances for the Nigerian super eagles.

The Last Number on our list of the highest paid Footballers in Nigeria 2023 is Moses Simon. Moses Simon is a good and excellent winger who is currently playing for Nantes.

He came into limelight in 2015 with a total of 6 goals in 45 appearances for the Super eagles and then winning Nigeria’s Best Player in 2021. 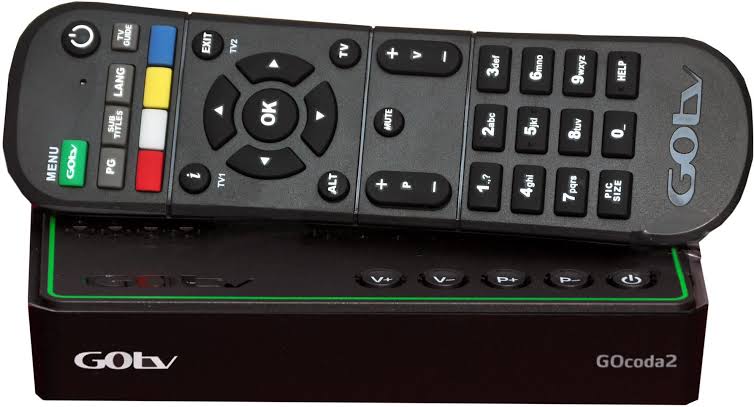 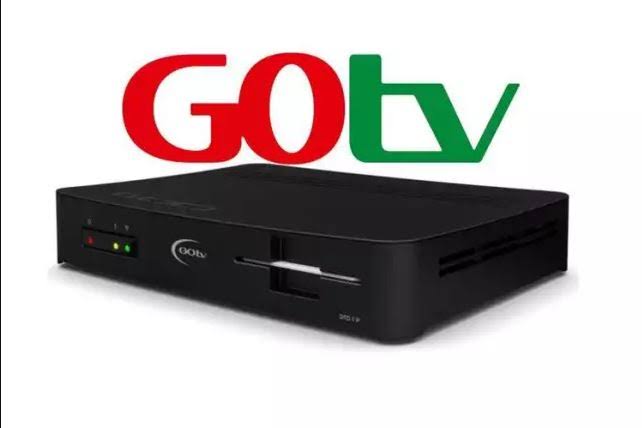 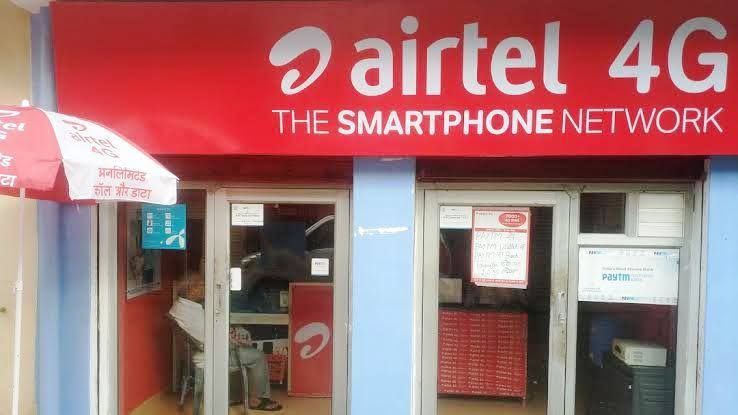 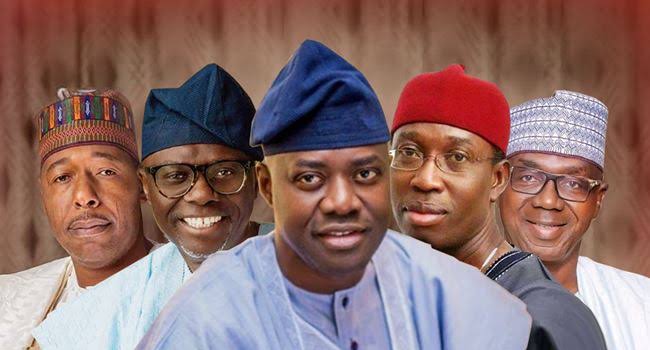 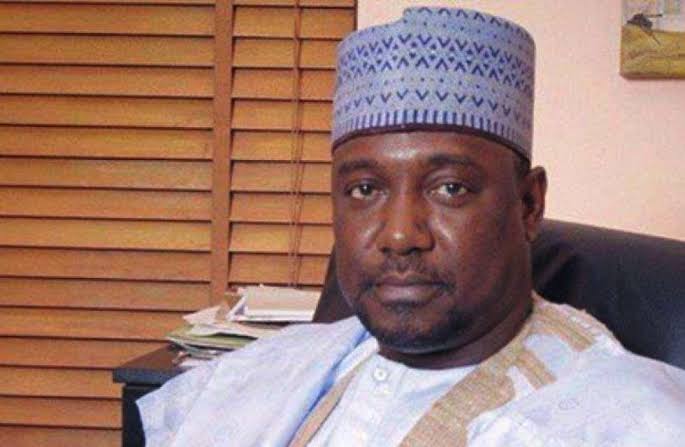