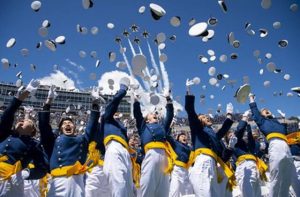 Before You can be able to join the US academy, there are some qualification you need to possess for you to be given admission into the academy. Now lets look at the basic requirements to join the US Air force academy.

Basic Requirements Needed To Join The Us Airforce Academy

Academic Requirements To Join The US Airforce Academy

ALSO READ  How To Join The US Navy Academy (USNA)

Please note that you are to provide a letter of recommendation, though it’s not compulsory, but is strongly encouraged. You may submit two letters from individuals who can testify to your character, integrity, leadership abilities, and experiences.

How To Apply For The US Air force Academy

Interested candidates who are interested in joining the academy are advised to visit the Academy Application HERE to Apply. 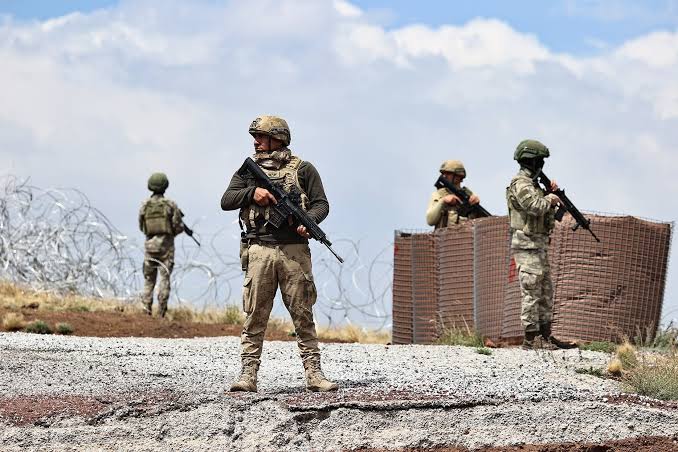 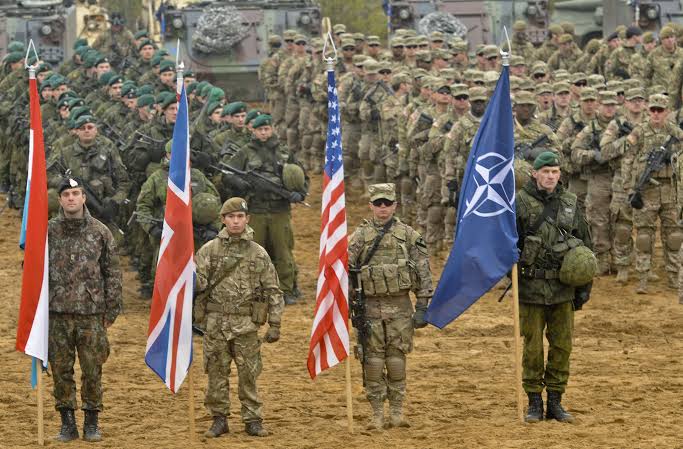 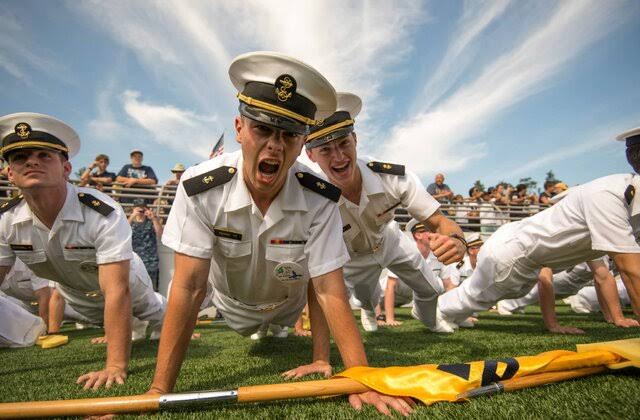 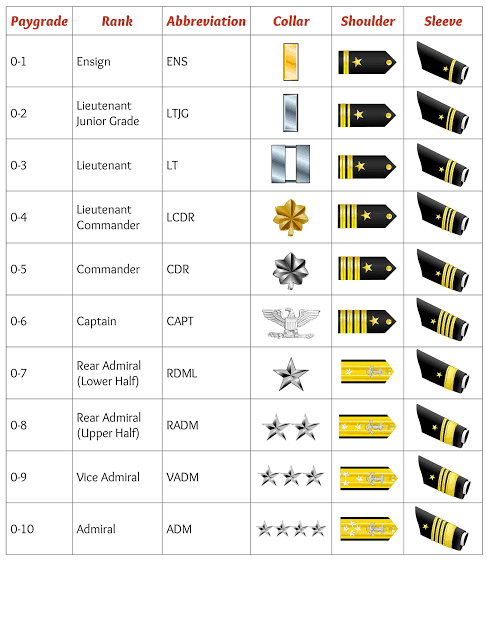