The Independent Corrupt Practices Commission (ICPC) is a Nigerian government commission that investigates and prosecutes cases of corruption. It was formed in 2000 and is headquartered in Abuja. The ICPC is made up of a chairman, who is appointed by the president, and other members who are appointed by the National Assembly. In this post, we’ll take a look at the current ICPC salary structure and ranks.

The commission’s goal is to fight corruption in all its forms and to promote transparency and accountability in the government and public sector. ICPC is different from EFCC. You can read about the difference between EFCC and ICPC

Graduates who possess HND are graded on grade level 7, phase 1 at ICPC Nigeria, those Graduates receives a monthly salary of about 50,000 Naira, which when calculated yearly gives you up to to 600,000 Naira per year. They are also paid some Allowances and that also helps in boasting their Salary. 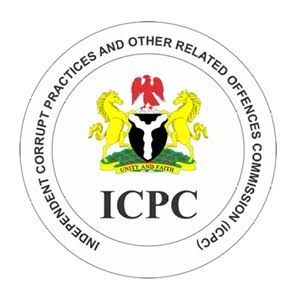 The following are the salaries of other employees at ICPC Nigeria:

ALSO READ  Highest Paid Paramilitary In Nigeria 2023 And Their Salaries

A new salary structure is said to has been designed to reflect the current realities of the job market and to motivate officers in the Commission to give their best.

It is hoped that this new salary structure will improve the morale of officers in the Commission and make it easier to attract and retain competent personnel once it’s updated, it will also be updated here.

There are three ranks in the ICPC.

The ICPC salary structure and ranks are determined by the type of work an officer is doing and their years of service in the corps. 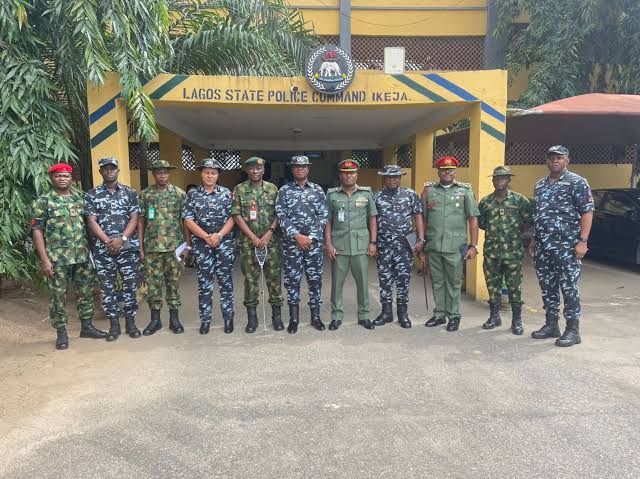 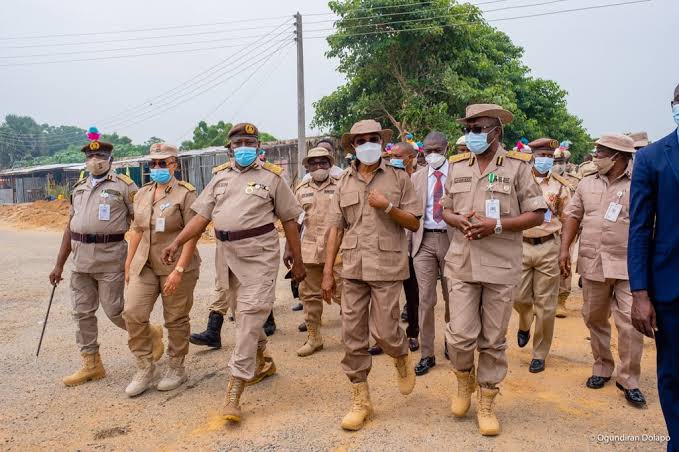 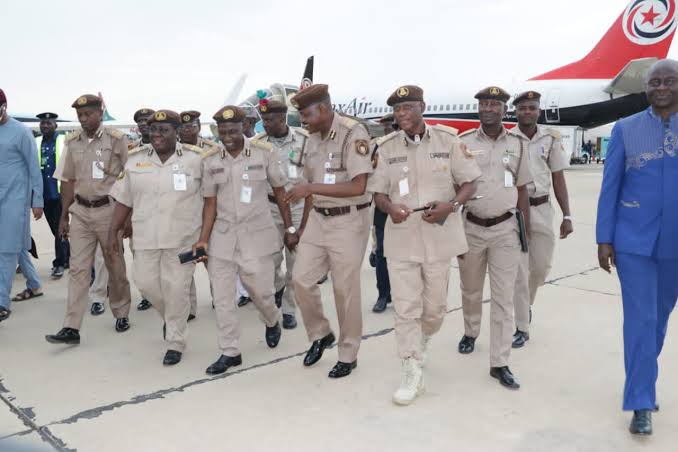 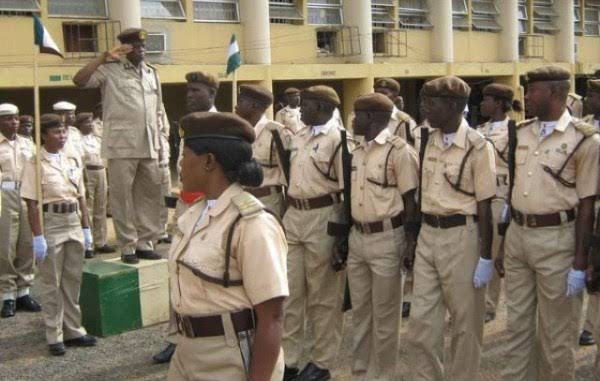